A cradle for renewable energy maestros 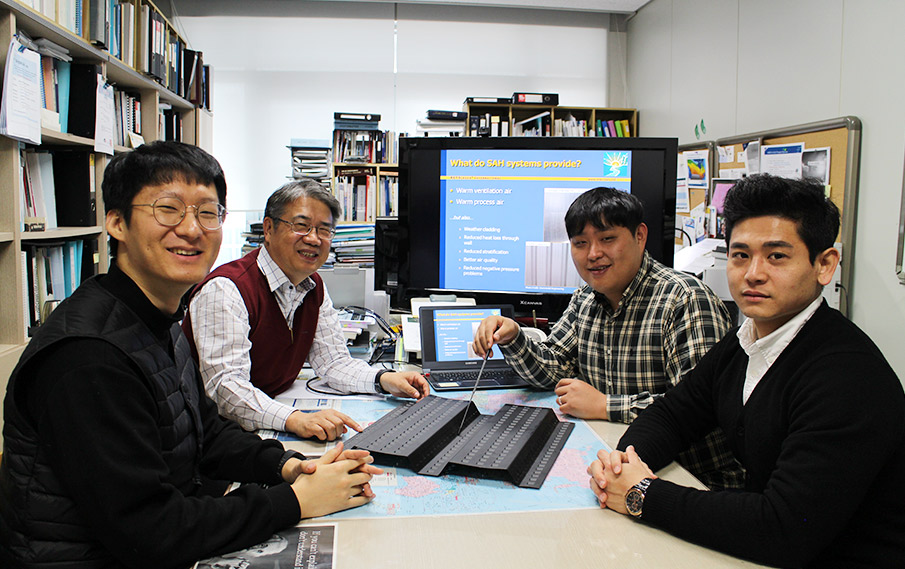 A cradle for renewable energy maestros

We were on the way to the Korea Institute of Energy Research (KIER) in the Daedeok Innopolis in Daejeon. According to a cellphone weather application, the fine dust concentration reached an unprecedented record of 200. This is why the meeting that day felt particularly special. Experts in renewable energy who will be responsible for the environment and people’s health are being fostered in KIER. 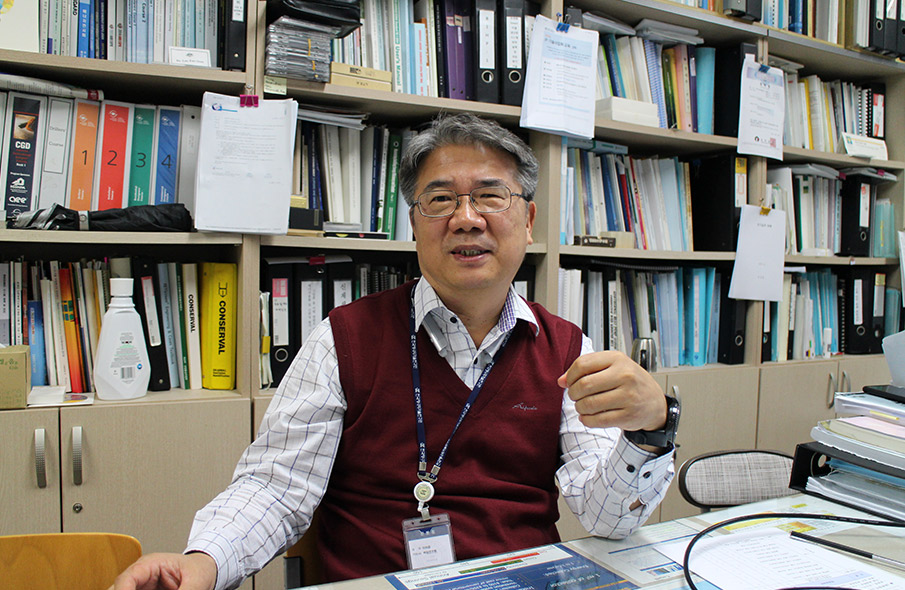 KIER, established in 1977, is a leading government-funded research institute in the energy sector. It has been doing in-depth research to reduce the consumption of fossil fuel, which is considered a major culprit of global warming. Advanced energy technologies ranging from renewable energy to marine convergence energy and using existing fossil fuel in a cleaner fashion have been born in the institute. They will all be responsible for the happiness of our society and the next generation.

Among them, renewable energy engineering contributes to developing clean energy systems for the future, which enables the use of sunlight, solar heat, geothermal heat, wind power and bio energy in an integrated, harmonized manner. It plays the role of a maestro who creates the best harmony by integrating musical instruments with different features and tones.

There are currently 21 students doing a master’s or doctor’s degree and 19 professors guiding research work in the department of Renewable Energy Engineering. The students’ undergraduate majors vary, ranging from mechanics to physics, chemistry, material engineering, electrical engineering and biology, and the faculty’s specialties, including sunlight, wind power, solar heat, geothermal heat, bio energy, fuel cells and high polymer, are also very impressive. This means that, based on the specialized knowledge provided by the teachers, students can and must acquire various skills related to clean non-fossil energy resources and techniques.

A dream to produce the world’s best renewable energy experts

Major Representative Professor Lee Eui-joon has been committed to developing hybrid technology with solar heat and geothermal heat for a long time. Having predicted that the demand for experts in the field of renewable energy would increase, he launched the Renewable Energy Engineering major in 2009. He won the 2018 Korea Energy Technology Award hosted by the Ministry of Industry the day before we visited KIER, which showed that his foresight has turned out to be right.

He says the goal of the major is to produce the world’s best experts in renewable energy solutions. “The surroundings in which renewable energy is adopted should be considered important,” said Lee. “We require the ability to select proper energy sources and technologies and to integrate them to suit different regions like coastal and inland areas, mountain areas and plains, and urban and rural areas.”

To this end, students must learn about RETScreen, software developed by the Canada’s National Energy Research Center. It is a training tool to enable researchers to structure, design and evaluate the optimal renewable energy system to suit a given location by using a large database on renewable energy such as solar heat, geothermal heat, and wind power, along with facilities, energy-saving efficiency, and cost and financial issues. The database is collected from the center’s 6,700 ground bases and NASA satellites. In addition, students are offered vivid field experience with experts in KIER and chances to obtain high-level theoretical knowledge by carrying out major domestic and international research projects.

Asked about what he thinks about studying in UST, Ph.D. candidate Lee Kwang-seob said, “Although there is still a lot more to learn, I can build my experience in major research projects and gain a deeper understanding of my major by using expensive equipment as much as I wish and asking experts in KIER and global networks questions at any time. These are the biggest outcomes for me.” We hope that more maestros will be produced from the Renewable Energy Engineering major on the UST-KIER campus. 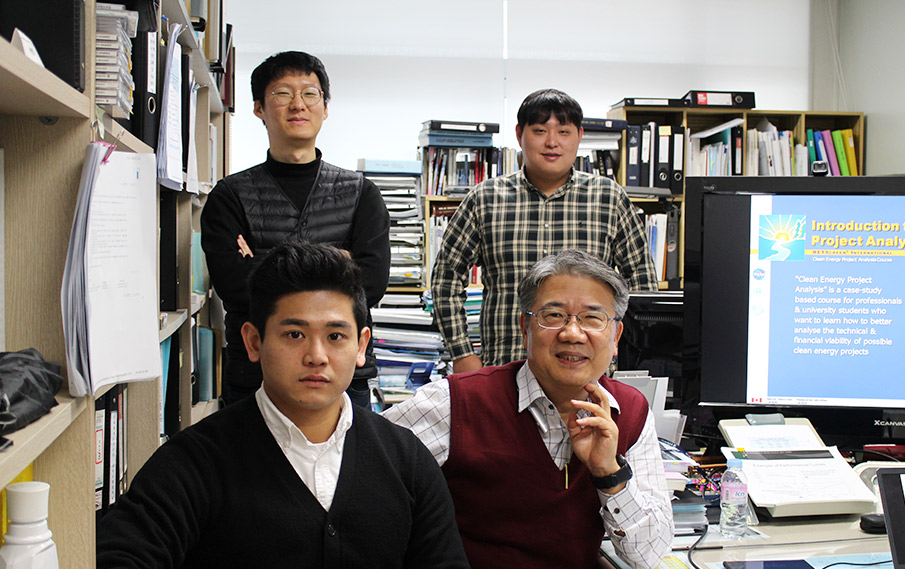