Dreaming Together to Create the Artificial Sun 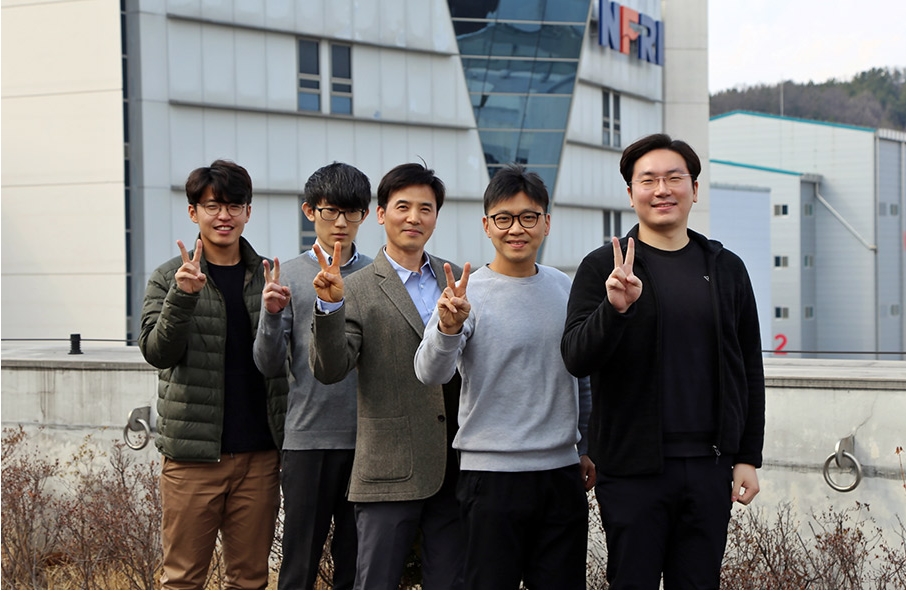 Dreaming Together to Create the Artificial Sun

Daedeok Innopolis is where Korea’s top brains in science and technology converge. Here, we met a group of people dreaming of creating a world driven by a clean source of infinite energy, based on the principle of solar nuclear fusion. They are none other than the team of scientists working on the highly ambitious and unprecedented artificial sun project at UST National Fusion Research Institute Campus. 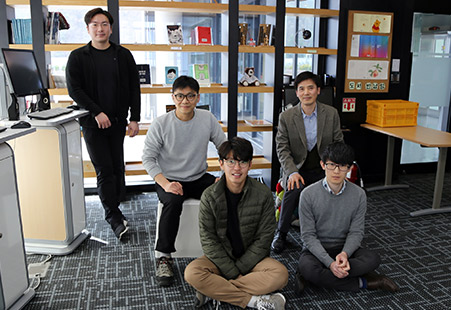 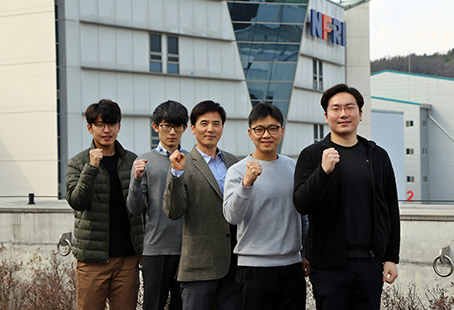 The National Fusion Research Institute is where scientists are working on the huge challenge of commercializing nuclear fusion energy through the KSTAR superconducting nuclear fusion research device, developed independently in Korea. Despite the late entry to basic science compared to the EU, U.S., Russia, Japan and other advanced nations, the team has been making huge strides one after another sine the first plasma generation experiment in 2008, emerging as a leading player in international nuclear fusion research. In the plasma generation experiment conducted last year, the team successfully achieved a plasma ion temperature of 100 million degrees, an important benchmark in the goal of fusion energy commercialization. With this, the team once again made news around the world. 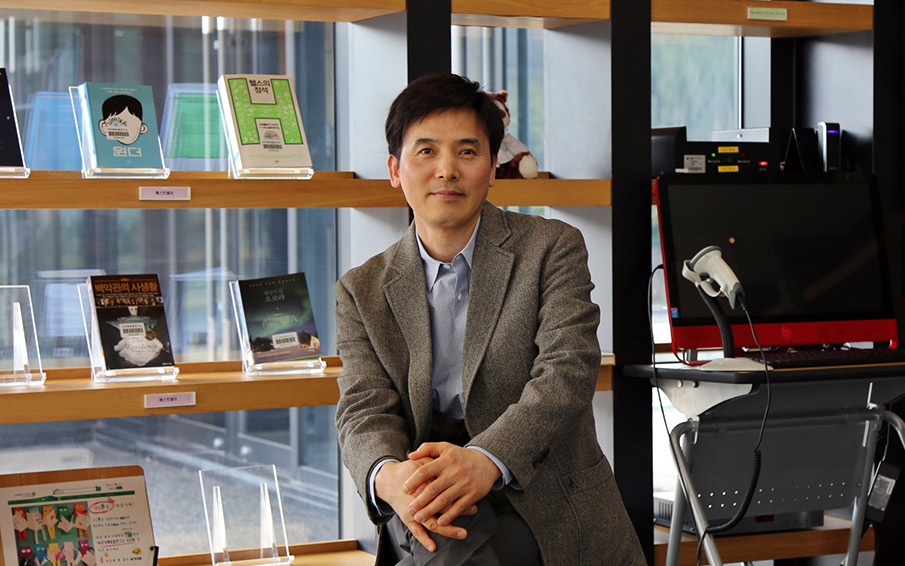 To commemorate this achievement, a grand ceremony and conference was held in February, at COEX, Seoul. The UST professors and students were a part of this event. Representative professor Lee Sang-gon said that it made him very proud to see that all of his students were able to present their posters and oral presentations to researchers from Korea and around the world.

The UST National Fusion Research Institute has fewer students compared to other campuses. This is because nuclear fusion research is a national project involving huge investments of capital and human resources. Furthermore, we are handling a highly sensitive device called superconducting tokamak. This requires in-depth knowledge in a wide range of fields from physics theory to engineering for device operation. Thus, we have to exercise utmost care when selecting students.

However, professor Lee says that such stringent admission standards and systematic education program leads to a low dropout rate and successful employment rates. This can be seen in the career paths of graduates from the campus. Of the 6 PhDs who have graduated from the program so far, half have become researchers at the National Fusion Research Institute while the others have become nuclear fusion and plasma technology researchers at major corporations and key venture enterprises in Korea. 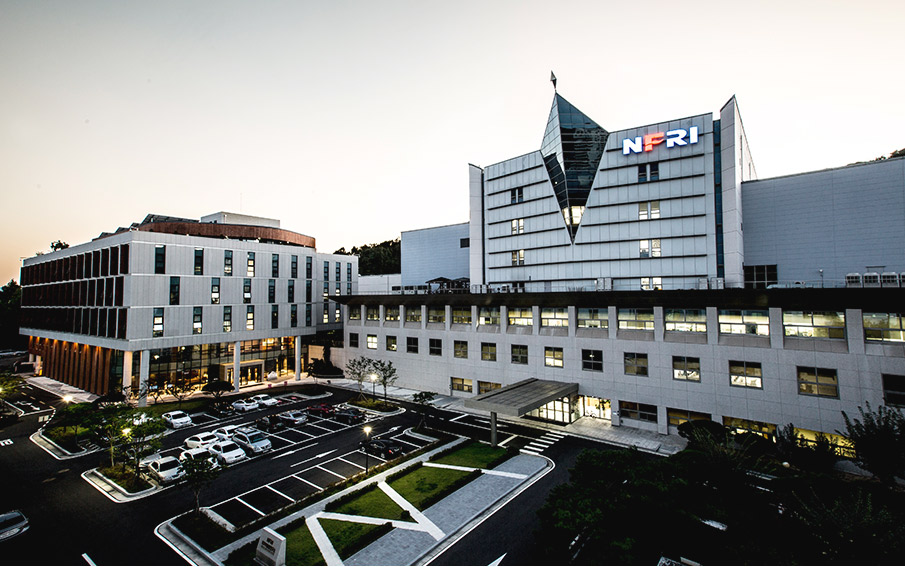 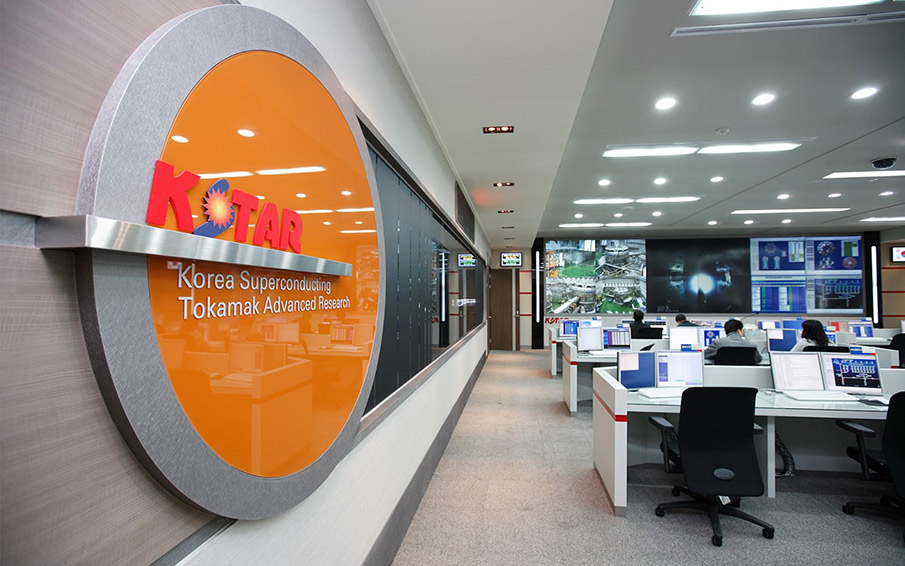 Immersion in the World of Big Science

The 3 students currently being trained by the faculty of 8 professors are also highly likely to follow in the footsteps of their seniors. They are PhD students Shin Ki-wook, Lee Je-kil and Han Kyu-shik. These students are not only participating in the operation of the KSTAR tokamak device, but also work with the most advanced nuclear fusion diagnostic devices in the world such as x-ray crystal spectrometers and MSE (motion stark effect) measurement devices etc. on a day to day basis. This means that they enjoy full immersion and learning in the world of big science, an experience that can’t be had anywhere else.

These days, the students and their professors are busy preparing for the upcoming plasma generation experiment. September to November when the plasma generation experiments take place each year is a crucial period for all of the researchers at the National Fusion Research Institute. This is when they get to check the outcomes of their hard work over the year while waiting for the reactivation of KSTAR. 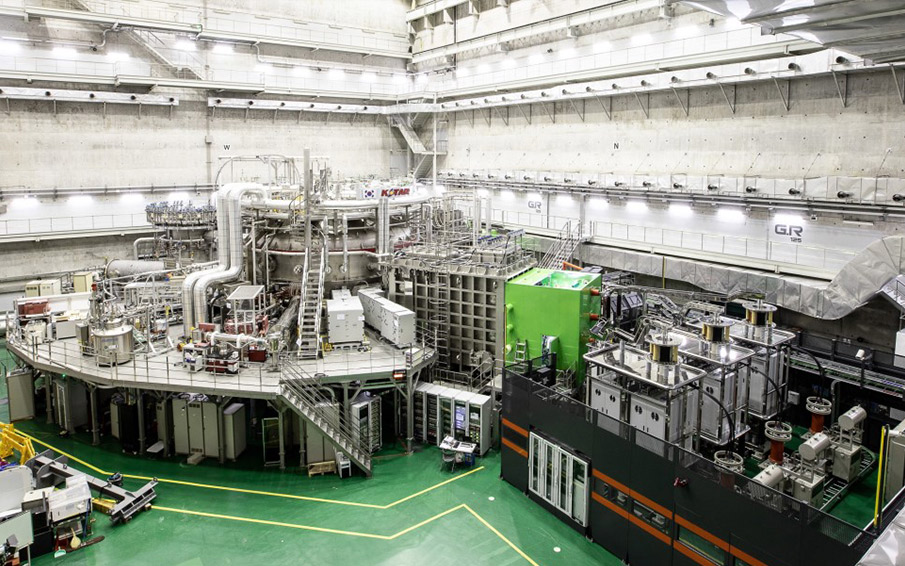 Professor Ko Jin-seok explains, “this period, called the campaign period, is the one chance that nuclear fusion researchers in Korea and overseas get to collect the experiment data required for their research.” “If the experiments do not work out as planned due to some unforeseen variable, it could greatly affect the time it takes for the students to graduate. Thus we need to be extra careful when making these preparations.”

The successful development of the artificial sun would be a turning point in human civilization, akin to the discovery of fire. Let’s cheer on the team at the UST National Fusion Research Institute Campus as they strive to lead humanity into the next chapter of development. 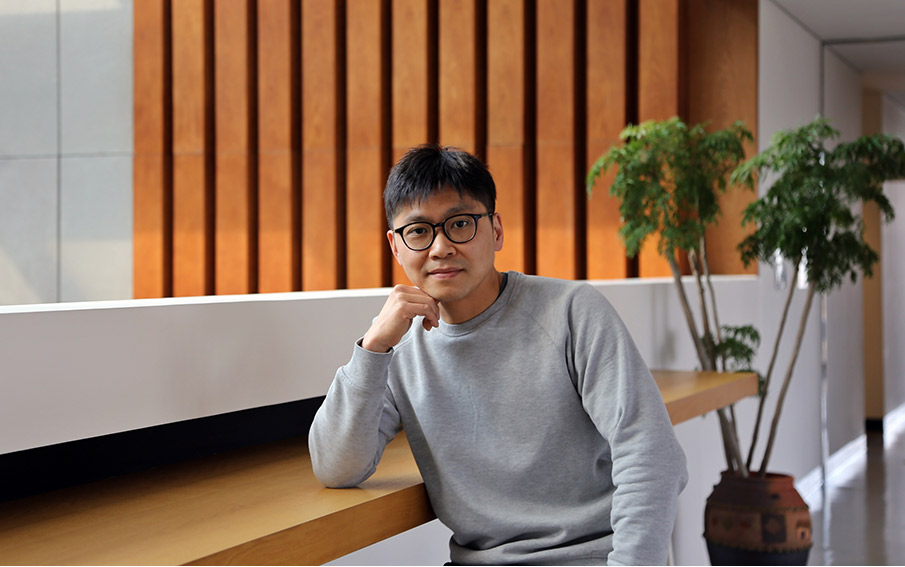