“UST is Another Vision of My Life” 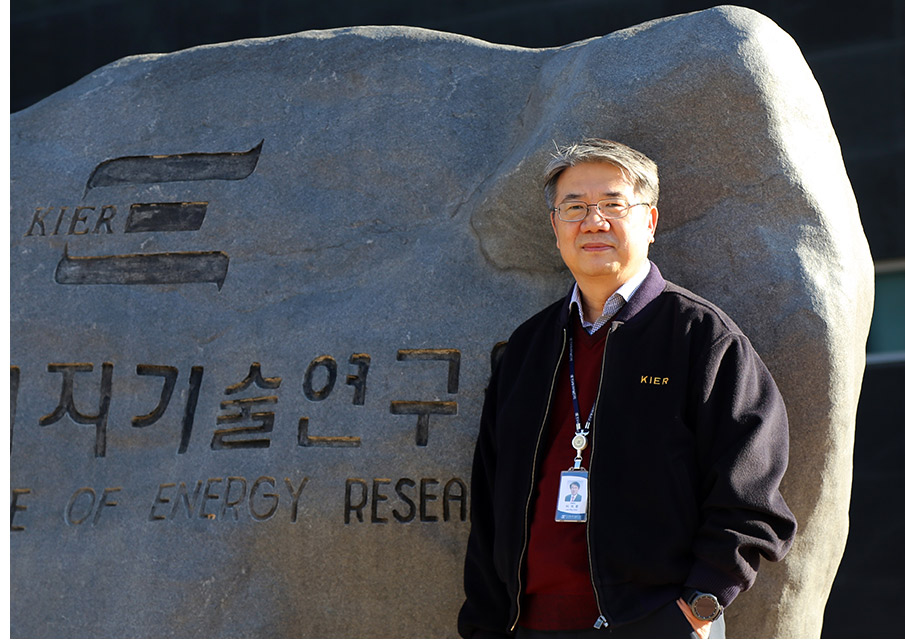 “UST is Another Vision of My Life”

Korea Institute of Energy Research (KIER), a representative research institution in the field of energy, is actively undergoing R&D for reducing consumption of fossil-based energy, which is regarded as the culprit in air pollution. The technologies for eco-friendly energies that will protect the health of our society are born one after another here. Future generation renewable energy experts are being educated and prepared to serve society. The news that Representative Professor Lee Ui-jun (Renewable Energy Engineering Major), who has led the development of renewable energy experts for 10 years, received the “2018 Korea Energy Technology Award” is powering UST-KIER Campus for the New Year.

Professor Lee has performed research on renewable energy technologies for a long time. His winning of the award this time marks the fruit of the efforts that he has continuously made over the past 30 years. He has been participating in the international agenda project of the Energy Building Community (EBC), which was pushed forward by the International Energy Agency (IEA) with researchers from 14 countries, as Korea’s representative in promoting the position of Korean energy technologies. 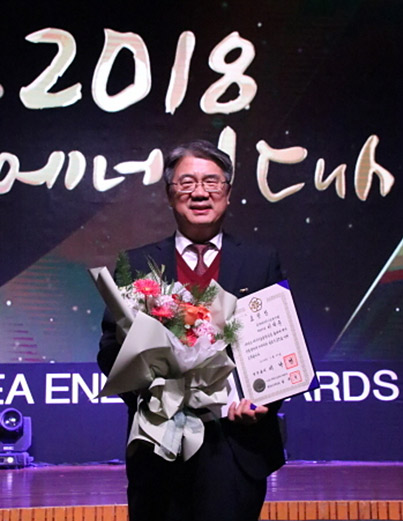 He was awarded the Prime Minister Citation, a prestigious award marking his contribution to the development of “solar geothermal heat hybrid technology,” which can be said to be the core technology of the government’s energy conversion and 3D (Decarbon, Decentral & Digital) policies. His efforts to foster the younger generation as a world-prominent expert of design, interpretation, and optimization technology of solar-geothermal hybrid technology and UST professor were an important contribution that could not be missed. 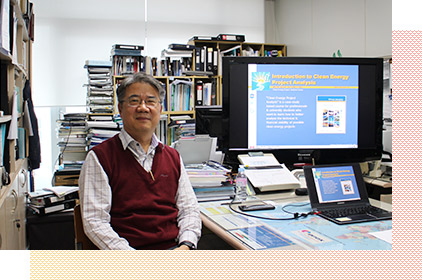 He has recently strived for the development of technologies that respond to domestic energy conversion policies as well as the IEA international collaborative project. He has developed and disseminated ISO9549 international compatible system performance evaluation certification technology and played a critical role in preparing the measures that mandated the application of renewable energies to newly built or renovated public buildings. His contributions are helping Korea get closer to its goal of achieving GHG 37% reduction and 20% renewable energy by 2030.

Eight SCI papers, 15 domestic papers, and 13 patent registrations and applications reveal how busy his life has been for the last 5 years. However, the essential part of his mind has been always occupied by his UST students. 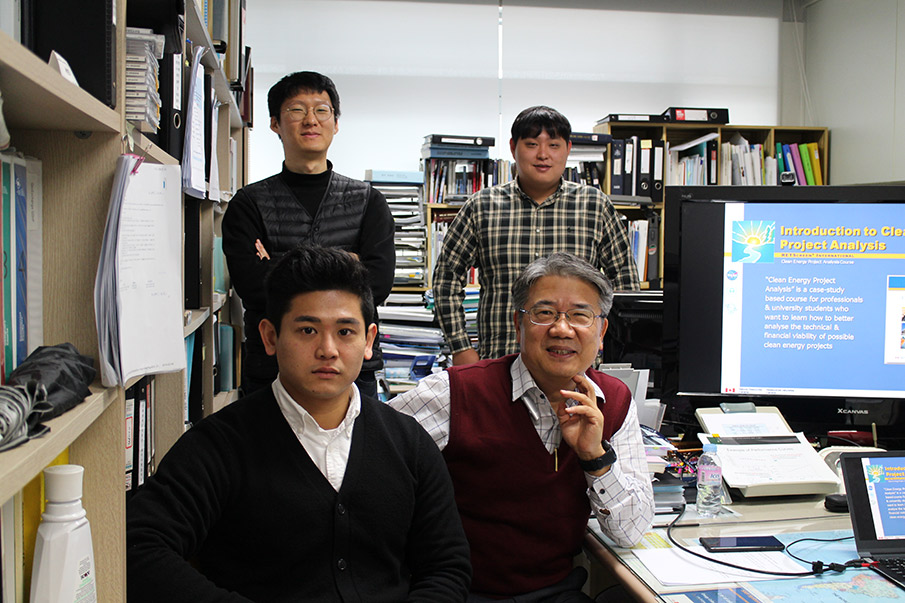 “What Matters More than Knowledge and Technologies is Life Inspirations!”

“It’s been over 10 years since I joined UST students,” said Professor Lee. “Renewable energy engineering faces, in the next 10 years, changes in the energy paradigm shift that crucial to our environmental health. So, my latest and biggest topic is how I can foster renewable energy solution experts who are prepared to contribute to our future world.”

“I had two unforgettable teachers,” he said. They are Professor Park Yeong-pil, during his undergraduate period and Professor Gerard Parker of Oklahoma State University whom he met when he studied abroad. He said he was influenced greatly by the two professors in terms of knowledge as well as personality. Professor Lee is now establishing a new vision of his life―the dream of passing down the life inspirations he received from his teachers to his 21 students majoring in renewable energy engineering at UST.

“Of course technologies and knowledge are important,” he said. “However, most of all, I want to become a professor who knows why research is his calling. Research is the ceaseless repetition of problem-solving. Therefore, if you think of it as a task, it is hard. But, if you think of it as your calling and life theme, you appreciate and look forward to every moment.”

He said his name means ‘run toward the goal the Heaven has set.’ It is my wish that Professor Lee Ui-jun, who designs another new life, and UST students run toward their dream with spirit this year. 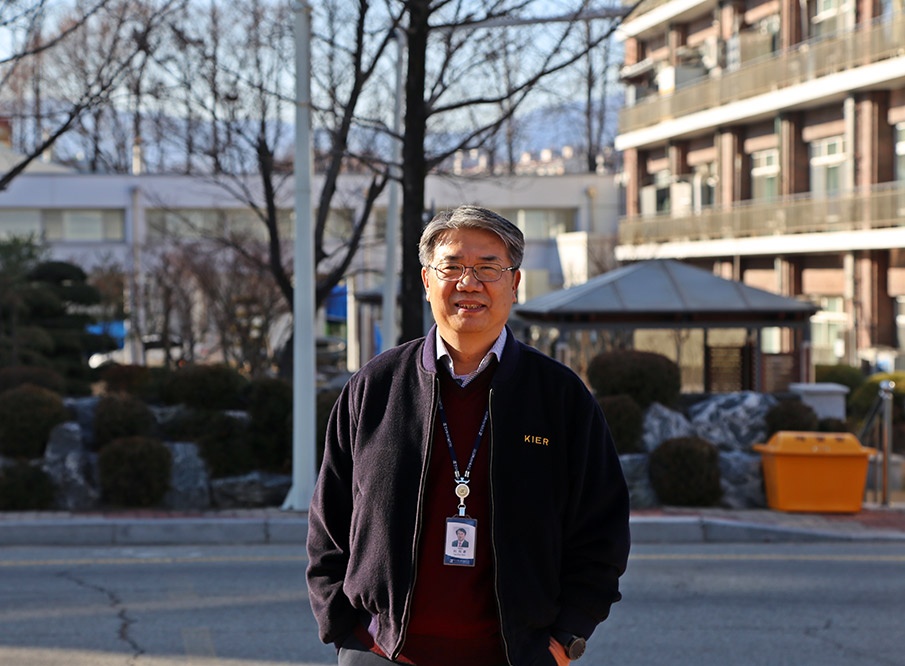