In 2007, Professor Choi Jeong-kil was performing an important role as division head at Korea Institute of Industrial Technology (KITECH). In the same year, he also received the National Research Council of Industrial Technology’s Top Brand Outstanding Researcher Award, given to researchers at government funded institutes with outstanding performance. There was a good reason for such recognition both internally and externally. He was one of the first researchers to pursue the 4th industrial revolution model, at a time when the concept was virtually unheard of. His vision, which reached more than 10 years into the future, is now making a difference at UST through the PROUD program, an embodiment of the UST education philosophy.

A Step Ahead Into the 4th Industrial Revolution

The concept of the 4th industrial revolution, a hot topic in Korea these days, is based on the Industry 4.0 policy of Germany introduced in 2010. In practice, it is a strategy for achieving innovation and competitiveness in traditional industries through the use of advanced information technology. It is a strategy that Professor Choi had implemented in a traditional manufacturing industry, several years before the German policy.

“In 2007, I developed a smart computer simulation for the molding and casting industry. The system applied 3D printing and cloud computing to this traditional root industry, and was received with great interest by many automobile parts producers, both in Korea and Japan. So much so that representatives from over 50 Japanese companies visited my lab, and invited me to give talks to their engineers. It was my dream to bring innovation to all sectors of Korean industry with key 4th industrial revolution technologies such as artificial intelligence and big data, but of course, it couldn’t be done by one researcher alone.” 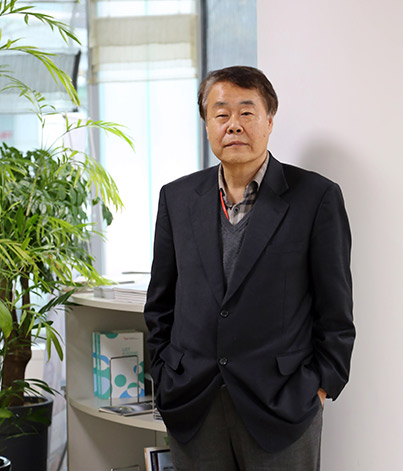 Currently, his then unfulfilled dream is blossoming once more, through the young researchers at UST. Making this possible is the PROUD Program, introduced last year after a year of planning. 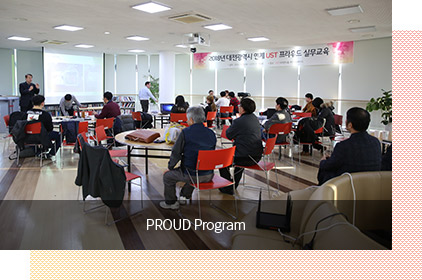 The PROUD program is Korea’s first graduate school program designed to train professionals in response to future needs. It provides PhD students, which make up 20% of all freshmen, with fundamental competitive skills to respond to the 4th industrial revolution. 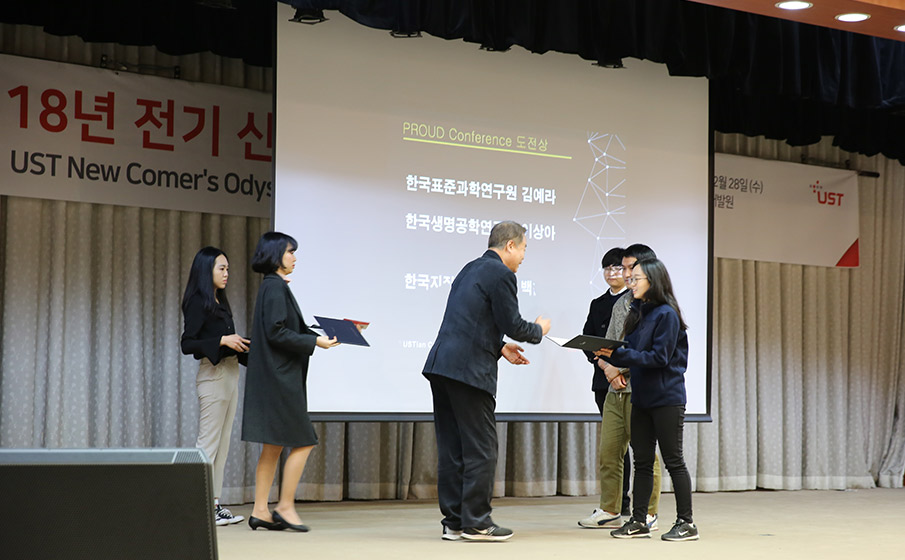 Professor Choi stresses that the PROUD Program has been possible only because UST is a government funded research institute graduate school. The faculty comprises experts in various fields, across its 32 campuses, cooperating to provide a unique and anticipative educational experience. On the other hand, Professor Choi also anticipates need for continued tweaks and improvements to the program, given its unprecedented novelty. He has been working to turn the PROUD program, a 4 week-long preparatory course for freshmen, into a more comprehensive education system through integration with the makers’ space currently under construction, as well as classes in advanced AI/big data, smart farms, smart homes, smart labs, augmented reality and drones. Going further, he is also seeking ways to expand the program to the general public as well, not just UST students.

Professor Choi firmly believes that the coming era of the 4th industrial revolution would present infinite opportunities to all, based on creativity. “To take charge of one’s own life in this era of change, you will need creativity to create the algorithms most of all, which is not just simple coding,” Professor Choi says, stressing that the ultimate goal of the PROUD program is to cultivate such creativity. 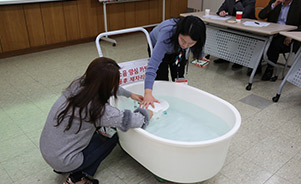 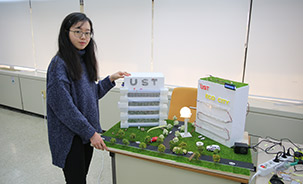 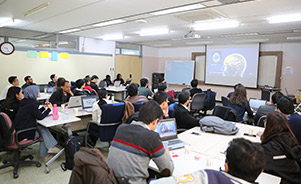 The PROUD Program is still in its early stage. It may also be additional pressure on the students to take in all of this unfamiliar and complicated information which is not part of their majors.
However, considering the relationship between one’s life and the coming era of the 4th industrial revolution, I believe it will equip our students with the competitive edge they need to take charge of their future. 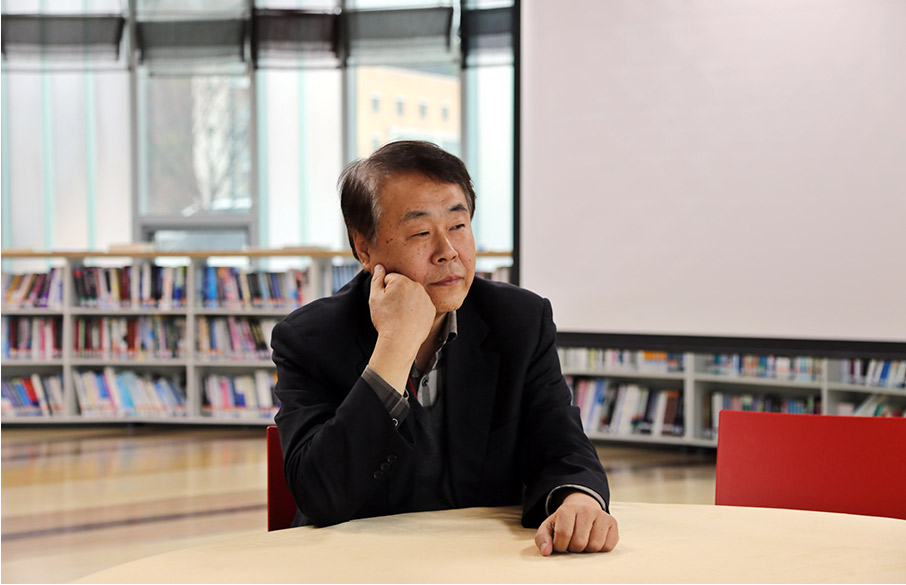