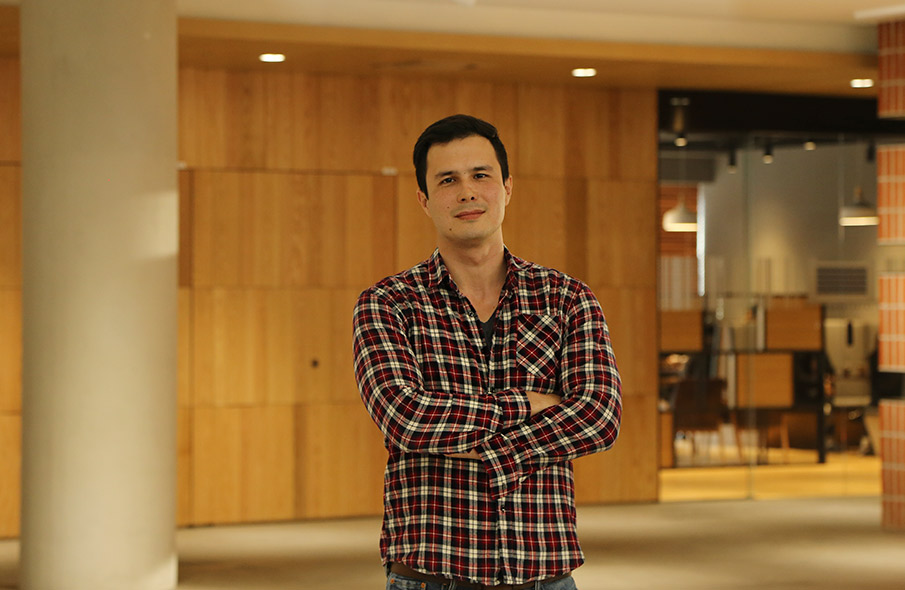 Uzbekistan nestling in the center of Central Asia was an important trade route on the Silk Road that connected the East and West. The country has many historical and cultural sites throughout. Above all, Bukhara, the third city of Uzbekistan, is famous as a historical city that is just as it was in the Middle Ages. Anvar Sariev, who was a neurosurgeon there, decided to come to Korea because he wanted to become a medical scientist who understood the brain more deeply.

A Youth Doctor from Intersection where East Meets West 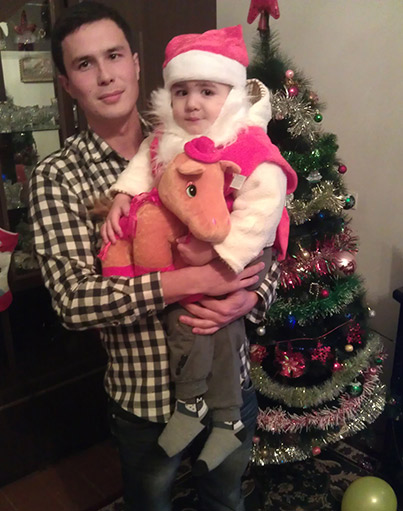 “My hometown Bukhara was prosperous in the 10th - 12th century”, says Anvar Sariev. “It was a city that represented the Islam civilization along with Baghdad, Iraq. As wealthy people established universities there, many scholars gathered and math and science rapidly developed. An algebraist Al-Khwarizmi, who was the origin of algorithm, a key technology of modern computers, still commands great pride among residents.” 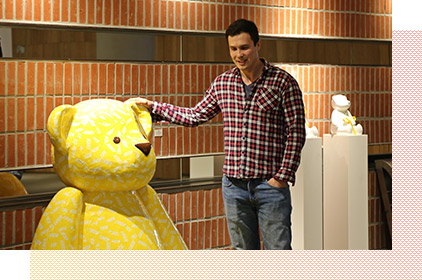 Sariev from a city of the Silk Road looks charming with the Eastern and Western harmony. However, the biggest attraction is hidden in his prudent and considerate words and actions. He gets lost in deep thought for a while and then answers whatever questions are posed. He’s quiet but puts true heart in every word, which aroused a feeling of reliability even during the first meeting. 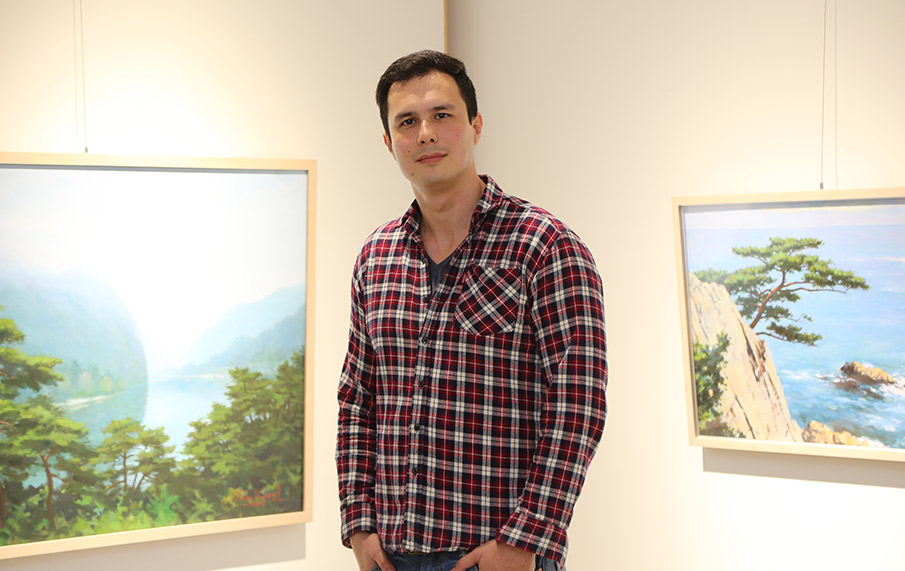 “Thanks to my occupation as a doctor who treats patients and works with colleagues, I became talkative”, he says. “I was a quiet bookworm when I was young. I used to find the way of my life through reading rather than talking with my family or friends. I particularly liked Dostoevsky’s novels that described human nature well and Isaac Asimov’s science fiction.”

Sariev who studied medicine in Tashkent, the capital city, returned to his hometown Bukhara and worked as a surgeon and an assistant professor for 5 years. Although he was blissfully happy when patients said thanks, he felt ashamed when he was not much help to patients as a doctor. In particular, he kept thinking of patients with brain diseases. That was the reason why he decided to come to Korea. He wanted to become a more helpful doctor.

“I thought a lot in medical school about how I could be useful as a doctor,” says Sariev. “If possible, I wanted to be helpful to people with the diseases that were hard to overcome. That’s why I dreamed of becoming a neurosurgeon, a doctor related to brain diseases. But I felt there were limitations in the technologies I learned in medical school. I wanted to accumulate more scientific knowledge about the unknown world called the brain.”

The country to which he paid attention after deciding to study abroad was Korea. After asking around, he received training at Seoul National University Bundang Hospital in 2015. However, six months was too short to quell his desire for knowledge. And that’s when he heard that a biomedical convergence major in UST-KIST school had a good reputation in the brain science area. 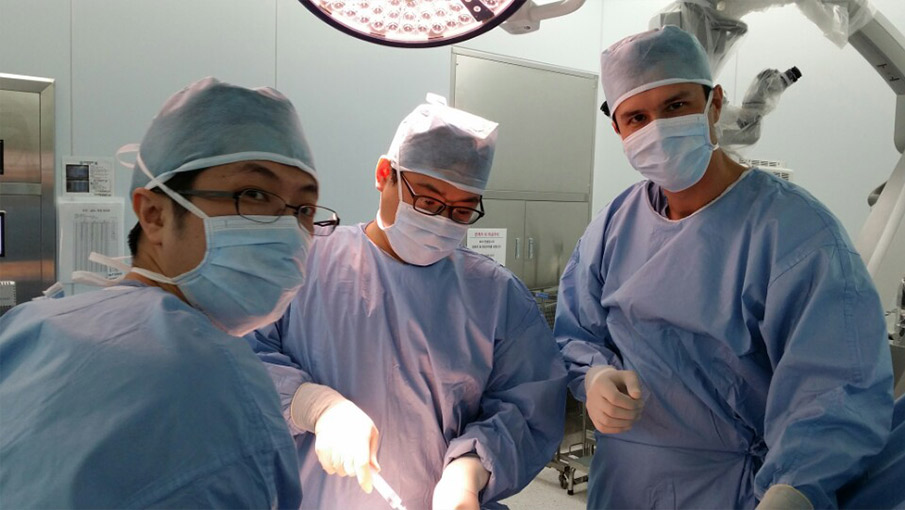 Since entering the school in 2016, he’s been immersed in research on the cells that govern learning and memory and methods of cognition among brain areas. An innovative research subject that treats brain diseases using noninvasive ultrasonic waves instead of surgery enhances his passion for research in that the treatment is a way to greatly reduce the pain of patients.

Like his hometown Bukhara which created precious cultural assets for all humans connecting the East and West, I wish Sariev could also engage the wider horizon of humanism he wants in the touchpoint between medicine and brain science. 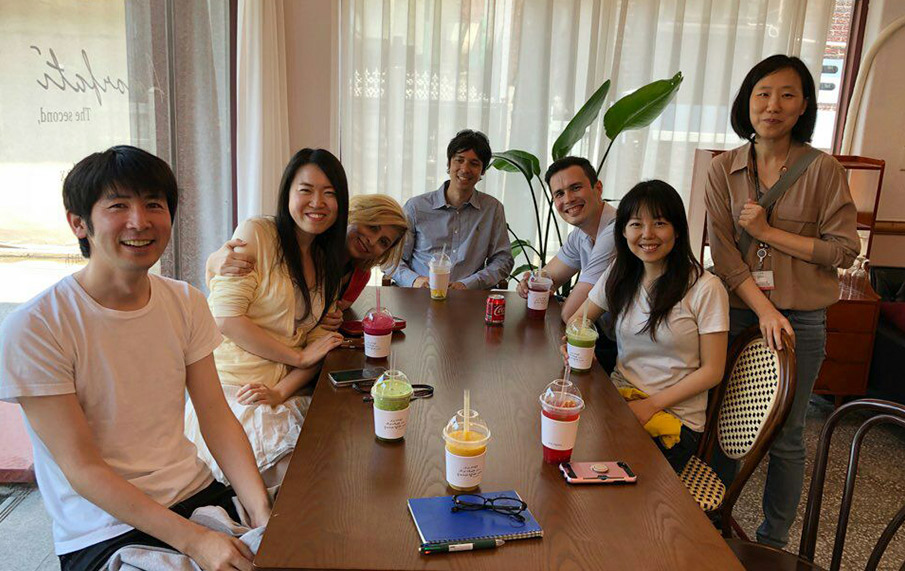