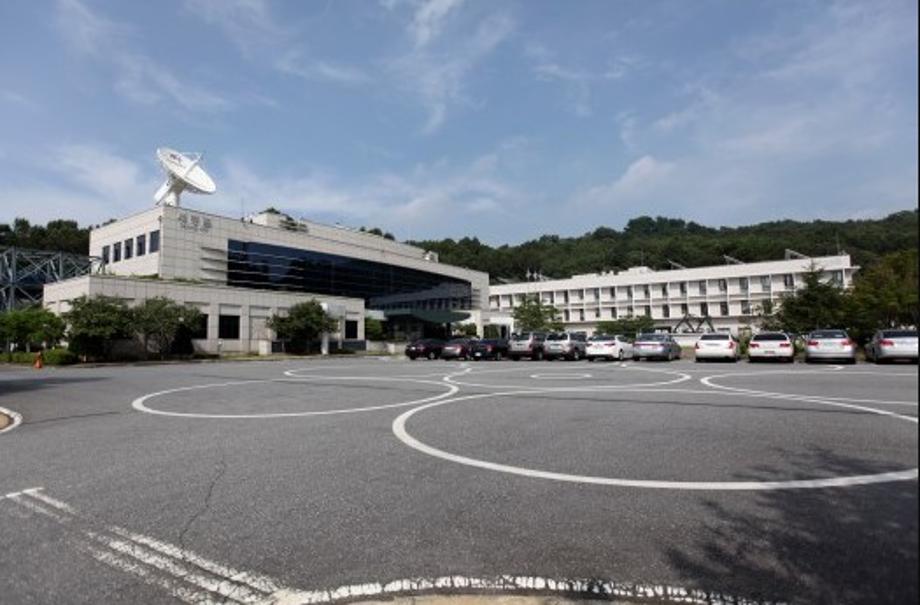 Korea Astronomy and Space Science Institute (KASI) is the national astronomy research institute of Korea established in 1974. KASI opened the history of modern Korean astronomy via the establishment of the Sobaeksan Optical Astronomy Observatory, expanded the observational wavelength range to radio via the establishment of the Taeduk Radio Astronomy Observatory, and made a stepping stone to jump into the future of astronomy via the establishment of the Bohyunsan Optical Astronomy Observatory. KASI encompasses wide variety of research areas such as optical, radio, theoretical and observational astronomy and is expanding its reach through to astronomical researches in space. Doing both pure scientific researches on the Universe and developing space-related techniques, we are leading the space science era of the 21st century. Utilizing the brilliant astronomical history of Korea which dates back several thousand years, as well as modern astronomical facilities and instruments, and new scientific products, KASI will activate Korea astronomical research activities and become one of the top astronomy research institutes in the world. We hope to have good relationships and engage in cooperative work with other institutes and nations.