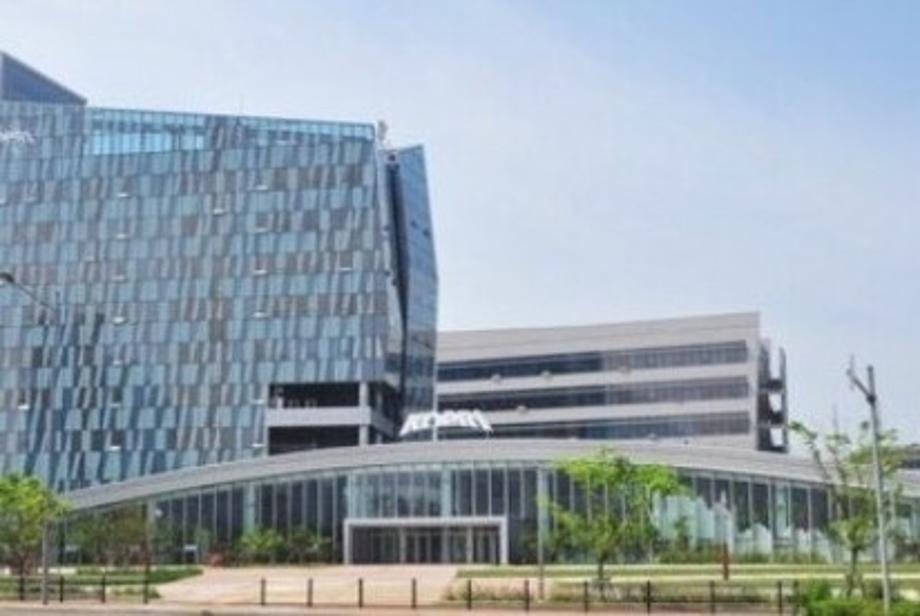 Korea’s polar research history began in 1987 with the Polar Research Center of the Ocean Research Institute which was set up as part of the Antarctic station Constr uction program. Since that time, it expanded from a mere Polar Research Laborator y to Polar Research Institute, a subsidiary research unit of the Korea Ocean Resea rch Institute. the Korea Polar Research Institute is now a real international polar re search institute operating the King Sejong Station in Antarctic and Dasan Station in the Arctic. It is actively participating in several relevant international organizations including the Antarctic Treaty Consultative Parties (ATCP), the Scientific Committee on Antarctic Research and the International Arctic Science Committee(IASC),it has come to be recognized internationally by publishing its research achievements in prominent international journals. Antarctica is the sole part of the earth that can be used to secure national interes ts through scientific research, while tje Arctic is special in light of the fact that the region will require joint development through joint research with neighboring countries. In the 21st century, scientific research related to the global climate is expected to attract significant attention, and the polar regions will play critical roles in research on the global climate . Expansion of research activities on a continuous basis in these last undeveloped and non-polluted regions of the earth will be the only way to secure the national interest for the country. In order to enhance research activities in polar regions, among other things it is necessary that sufficient infrastructures to support such activities be built up. Inorder to build up such infrastructure for polar research, we have many tasks to complete such as the construction of a research ice breaker, the building of a second station in Antarctic and the reconstruction of Dasan station in the Arctic. The Korea Polar Research Institute, a subsidiary research unit of Korea Ocean Research Institute, will by building up the infrastructure and increasing the globalization of research activities make its utmos t effort to serve the public interests by becoming the only polar research institute in Korea.