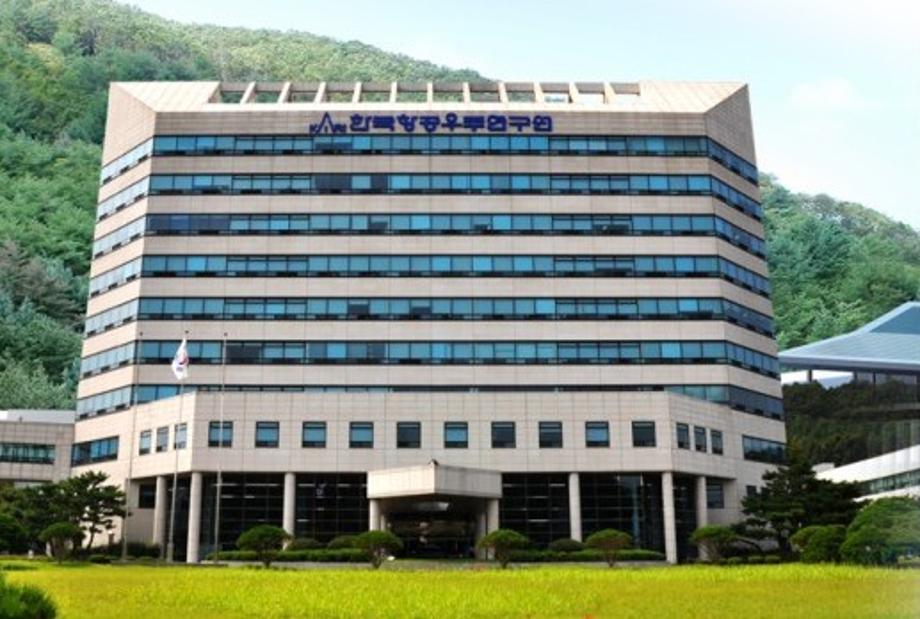 Korea Aerospace Research Institute (KARI) is a specialized institution founded for national development through the research and development of aerospace scientific technologies. Despite its relatively short history, it has developed the world’s leading aerospace scientific technologies, contributing to the development of the national economy and the improvement of the citizens’ quality of life through its commitment to research and development. In the aviation field, we have developed core parts for civilian and military application to develop Korean models of helicopters and the world's first tiltrotor UAV that is capable of vertical takeoff and landing and high-speed flight. In the satellite field, we have developed Arirang, the world’s leading high-resolution earth observing satellite and Cheollian for meteorological and marine observation. In the space launch vehicle field, we have constructed the Naro Space Center and succeeded in launching Naro which was Korea’s first space launch vehicle. It is time, however, to secure core technologies to enhance the national competitiveness and future growth engine in the era of the Fourth Industrial Revolution. KARI intends to continue its efforts to secure the future core technologies based on its growth until now. We plan to focus on the development of eco-friendly and high-efficiency advanced aircraft and core aviation technologies; the development of advanced satellite and commercialization of satellite technologies, securing the satellite launching and space transportation capability; and the development of location information system, securing lunar exploration and space exploration technology. Furthermore, we will continue to rise to the challenge to make the aerospace industry the next generation growth engine and contribute to the Fourth Industrial Revolution.