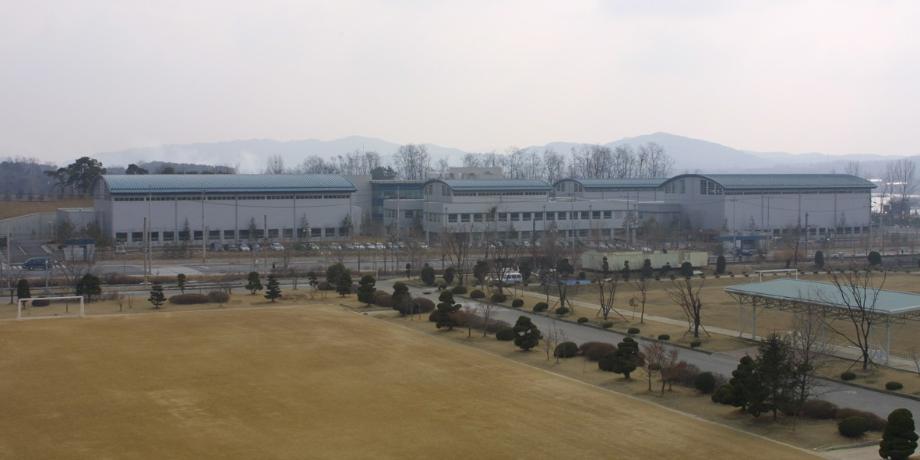 The Korea Railroad Research Institute is opening a new era in railway transportation. KRRI was established in 1996 as a railway research body in Korea aimed at developing railway transportation and enhancing competitiveness in the industry by unfolding strategic R&D activities along with railway policies. KRRI's efforts will constantly improve railway technologies in a bid to create a better future by developing fundamental and up-to-date core technologies. KRRI has seen a success in its developments of the 350km/h high speed rail 'HSR-350x', the light rail transit 'K-AGT', the tilting train 'TTX' and standardized urban transit with information system for maintenance. These technology developments are expected TO BE APPLIED in the local market, while the technology behind these systems will expand overseas. KRRI is also in the process of developing a 400km/h high speed EMU, an ultra-high speed train, reducing the nation's logistics costs with the set-up of a logistics & transportation system, developing sustainable green transportation with low carbon emissions and connecting trans-Korean and intercontinental rail networks to realize a borderless economic bloc in the 'Eurasia-Pacific' Era. As the nation's think tank for the railway sector, KRRI is determined to provide the nation and the people with a new growth engine of top-of-the-line technologies that will playi leading roles in the world's railways. KRRI will stay the course exploring new values with creative and innovative ideas in the future.